Avoiding Accidents and Staying Safe While Driving in Traffic Roundabouts 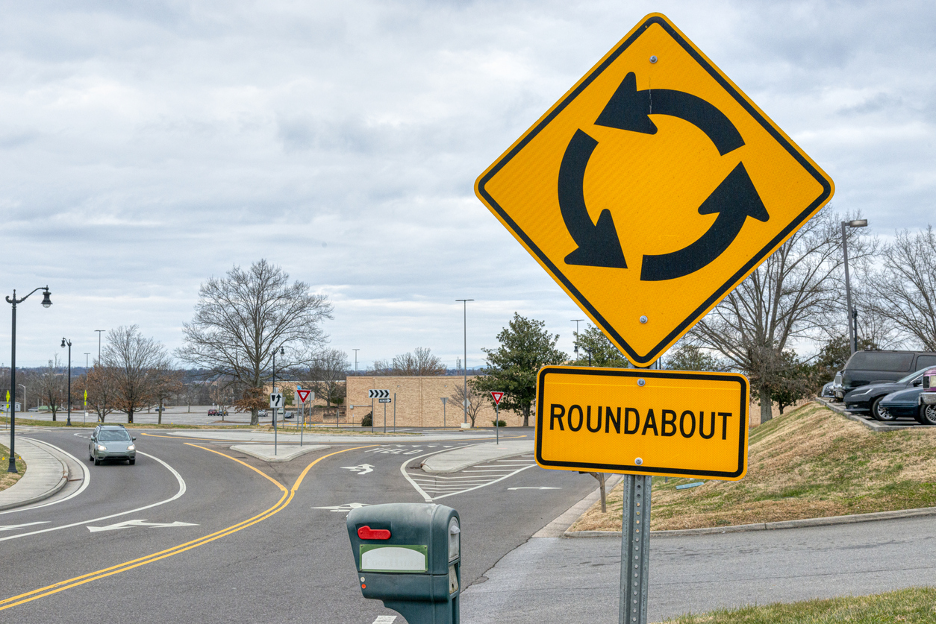 Traffic roundabouts are more common in Greenville, with dozens being built along some of the most congested roadways in the city. While these traffic circles can be confusing, according to the Insurance Institute for Highway Safety (IIHS), they are a much safer alternative to other traffic signals.

The more you know about how to navigate roundabouts, the easier it will be to avoid accidents and stay safe.

Traffic circles date back to the 1960s in Europe, but they are just becoming more popular in the United States. A roundabout is essentially a circular intersection that promotes the efficient flow of traffic. They eliminate complete stops in many situations and force all traffic to slow down.

Roundabouts Are Safer Than Traditional Alternatives

When drivers slow their speeds to maneuver counterclockwise around the raised center island in a roundabout, they typically become more aware of their surroundings. Drivers are forced to look out for oncoming traffic, pedestrians, and bicyclists. According to the IIHS, roundabouts are much safer for everyone on the road. In fact, studies indicate that traffic circles reduce injury crashes by as much as 80%.

Since speeds are decreased and traffic is forced into predictable patterns, serious injury accidents are less likely in roundabouts. While rear-end accidents can be common if drivers are distracted, more dangerous speeding and head-on collisions are practically eliminated. In a study reported by the IIHS, roundabouts prevented more than 51,000 crashes in 2018. Approximately 34,000 of those would have involved injuries and more than 230 would have been fatal. 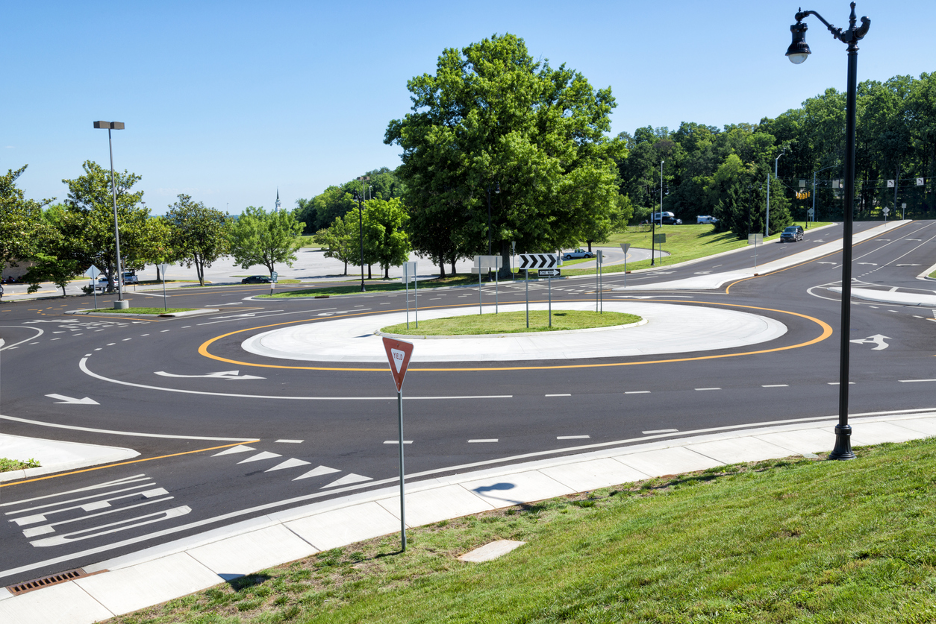 Despite roundabouts being much safer than traditional traffic signals, they can present significant challenges for some drivers. According to the IIHS, as many as 40% of frequent roundabout drivers are confused about various aspects of driving within the traffic circles, including what speed to drive and which lane has right of way.

Some of the main issues that confuse people in roundabouts include:

Most of these problems can be fixed with education of the public regarding how roundabouts operate. Cities and counties that use these traffic structures should also problem solve to ensure signage and pavement markings are adequate.

In some situations, roundabout designers can prevent these accidents with clear signs, markings, and structures. For example, when an island separates an approach to exit lanes (also called a splitter island), it should extend far enough from the traffic circle to ensure pedestrians and cyclists are safe.

5 Tips to Stay Safe While Driving in Roundabouts 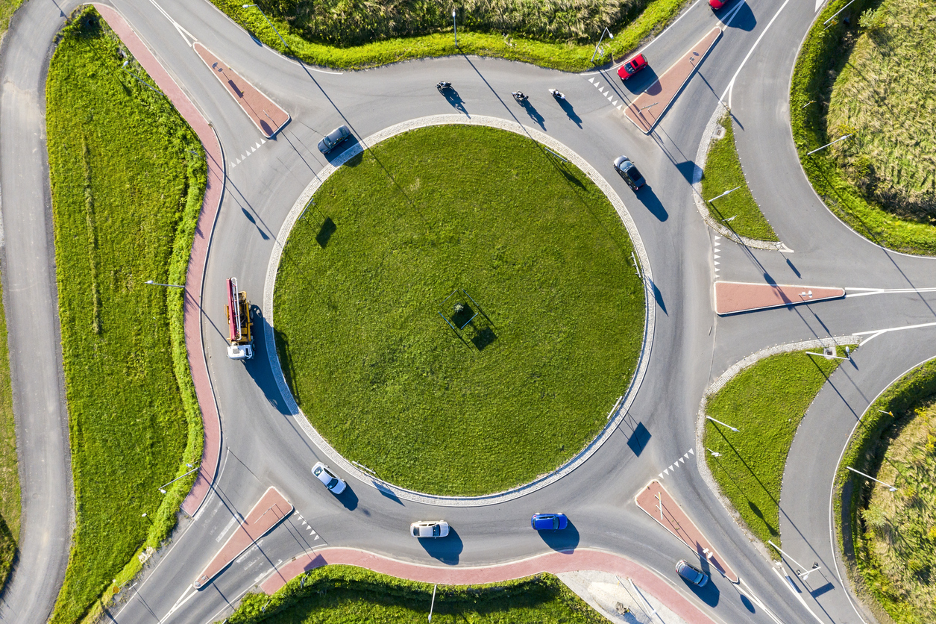 Once you are aware of the challenges of driving in roundabouts, it is possible to avoid most accidents within these traffic structures. Here are some tips for staying safe while driving around the circles.

1. Be Prepared for Upcoming Roundabouts

Roundabouts are everywhere in Greenville. In fact, there are as many as nine traffic circles in less than three miles on one major roadway in the city. Be aware of where roundabouts are being constructed and be prepared for a change in traffic patterns and expectations.

2. Slow Down Before You Enter the Roundabout

When you near a roundabout, there should be a posted speed limit sign that instructs you to reduce your speed significantly. You should slow down well before the traffic circle and maintain that speed through the roundabout. If there are cars already in the roundabout, you may have to slow down even more or possibly stop.

If there are cars already in the roundabout, stop before entering. You only need to look to the left for oncoming traffic when entering a counterclockwise Once you enter the roundabout, you have right of way, but you still need to be aware of other vehicles around you.

4. Make Sure You’re in the Right Lane

Navigating multi-lane roundabouts can be confusing. Look for signs and roadway markings that tell you which lane you should be in depending on which exit you will be taking. Avoid sideswipe accidents by remaining in your lane and not changing lanes once you’re in the roundabout.

5. Watch Out for Pedestrians and Cyclists

Many roundabouts have islands and sidewalks that provide refuge for pedestrians. Some of them are also designed with bicycle lanes. It’s important to look out for people who are not in motor vehicles around the roundabouts.

It can be hard to know who is to blame if you’re involved in a crash in a roundabout. South Carolina car accident lawyer Venus Poe can help you determine liability and hold the right person accountable. Our car crash law firm has experience helping many clients get compensation for their injuries and property damages. Contact her offices in Greenville or Fountain Inn, South Carolina for a free initial consultation.